The history of our factory
And a curious link between ball bearings and medical masks.

And a curious link between ball bearings and medical masks.

In August 1942, the Australian government spent £100,000 building a ball-bearing factory in the Victorian town of Echuca.

Some 214km north of Melbourne, it was, back then, a bustling trade hub due to its accessibility via road, rail and river.

At the time, it was the only ball bearing factory in Australia and was built to service the defence industry’s needs for their mechanised transport during World War II.

Ball bearings were and still are incredibly important.

Notoriously tricky to make, these parts need to be exactly the right size for each machine they were used in. Having a factory dedicated to making ball bearings was a strategic move by the government and great for the local manufacturing industry in country Victoria.

In 1972, under the motto ‘Built by Australians for Australians’, Foodmach started trading from a Melbourne workshop, before moving to Echuca as a part of a decentralisation incentive package handed out by the Victorian Government.

The Swedish ball bearing manufacturer, SKF bought out UBCO in 1974 but closed the factory down in 1978 due to a declining market share. It cited 'unrealistically low prices from competitive bearings' and 'a reduction in protection against imports' as the main reasons.

As Foodmach grew to become one of the largest packaging machinery manufacturers in Australia, it took over the eastern half of the old bearings factory next door and employed many of the skilled tradespeople who'd worked there.

Over 75 years after its opening, the old Echuca Ordnance factory—built to supply our front line defence force with machinery parts—was tasked with helping our front line medical staff in their fight against Covid-19.

Recreating and updating a 40-year-old machine with no blueprints in less than 60 days in order to secure our nation's mask supplies was a challenge that we're relieved we proved worthy of.

We are very proud to be operating out of the same factory walls as UBCO once did and to be working with the same goal—to look after the future of our fellow Australians.

With special thanks to Colin at Lost Echuca Moama.

From the Second World War Official Histories of the Australian War Memorial:

'Among the more important machines for which the Echuca factory began making bearings in June 1944, were:

From Richard Hart, who is a Volunteer Guide at the Australian War Memorial:

'Gray marine diesels were used in a wide variety of small and medium vessels, including most notably Landing Craft Infantry (LCI). It's entirely possible that some of the LCIs from which men of 7th Australian Division stormed the beaches at Balikpapan in 1945 were turning on Echuca bearings.

Cheetah aero engines were installed in more than 800 Avro Anson twin-engined multipurpose aircraft operated by the Royal Australian Air Force. These aircraft were used extensively to train the bomber crews who would later fly Lancasters and Halifaxes against Nazi Germany, and Beauforts and Beaufighters against the Empire of Japan.'

See the relevant chapter of the Official History. 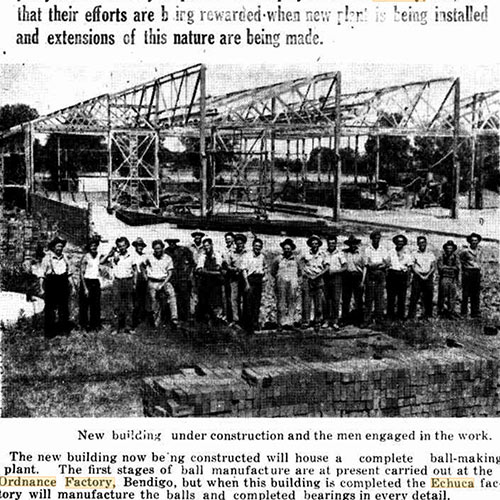 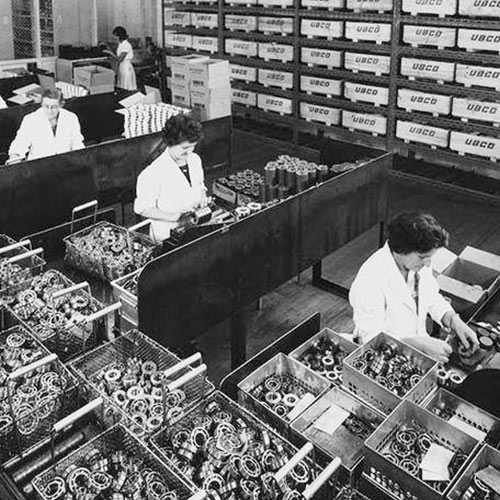 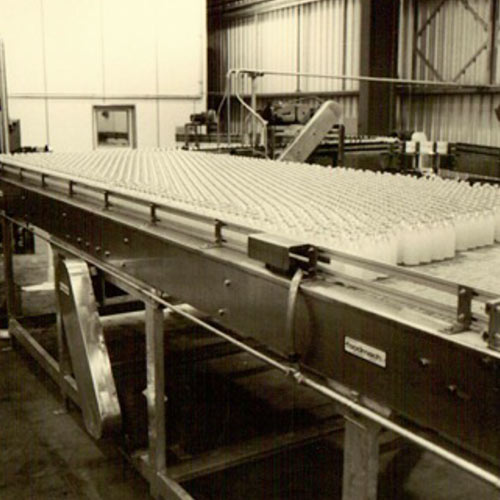 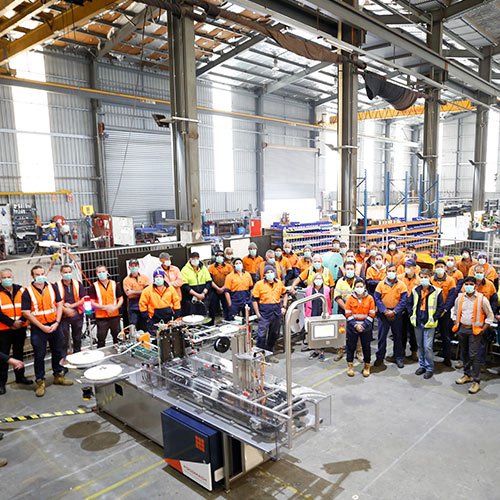 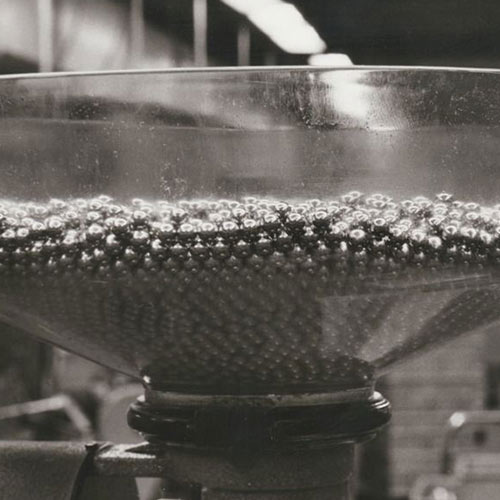 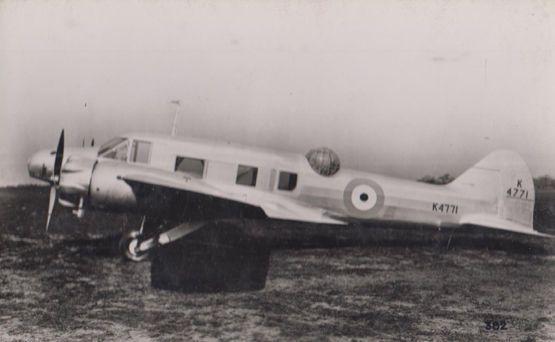 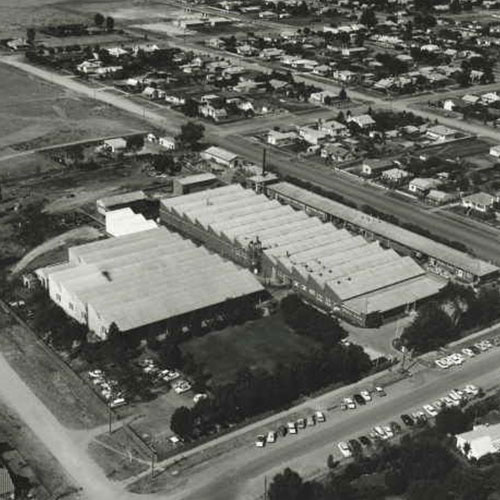 Relocation is an Opportunity 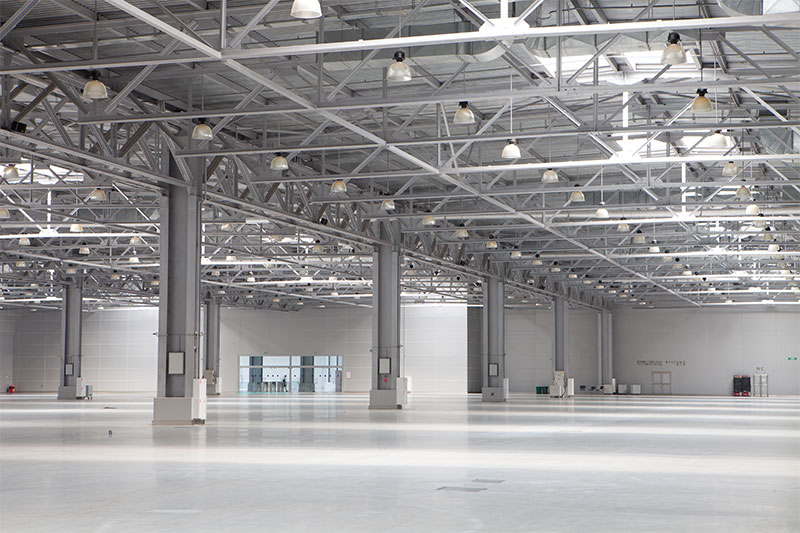 Factory relocation means a clean start at a new location. It's the perfect time for i4.0. 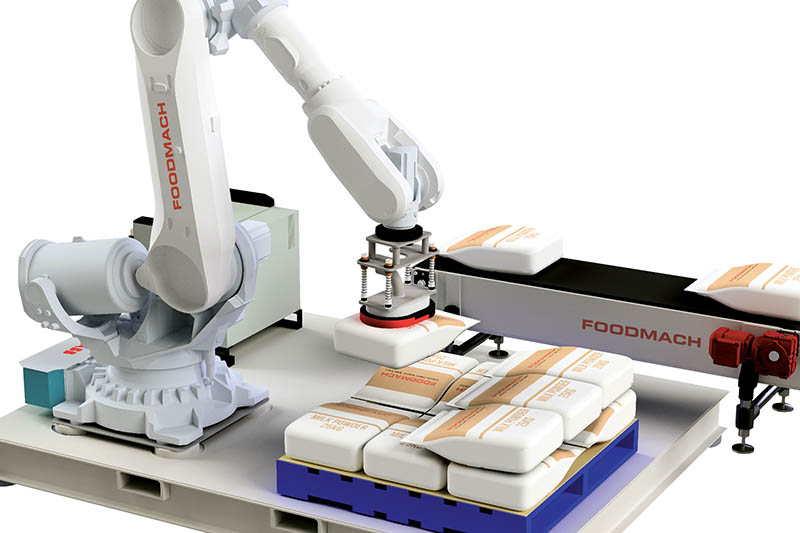 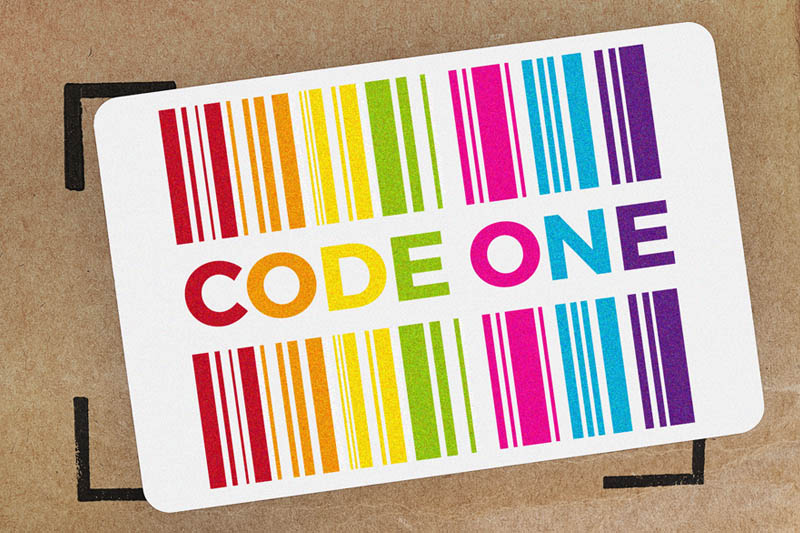 Got a question? Let's Chat